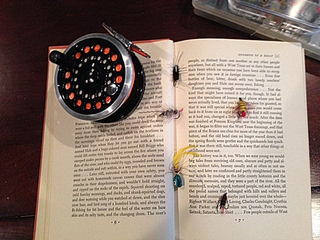 John Graves, Goodbye to a River