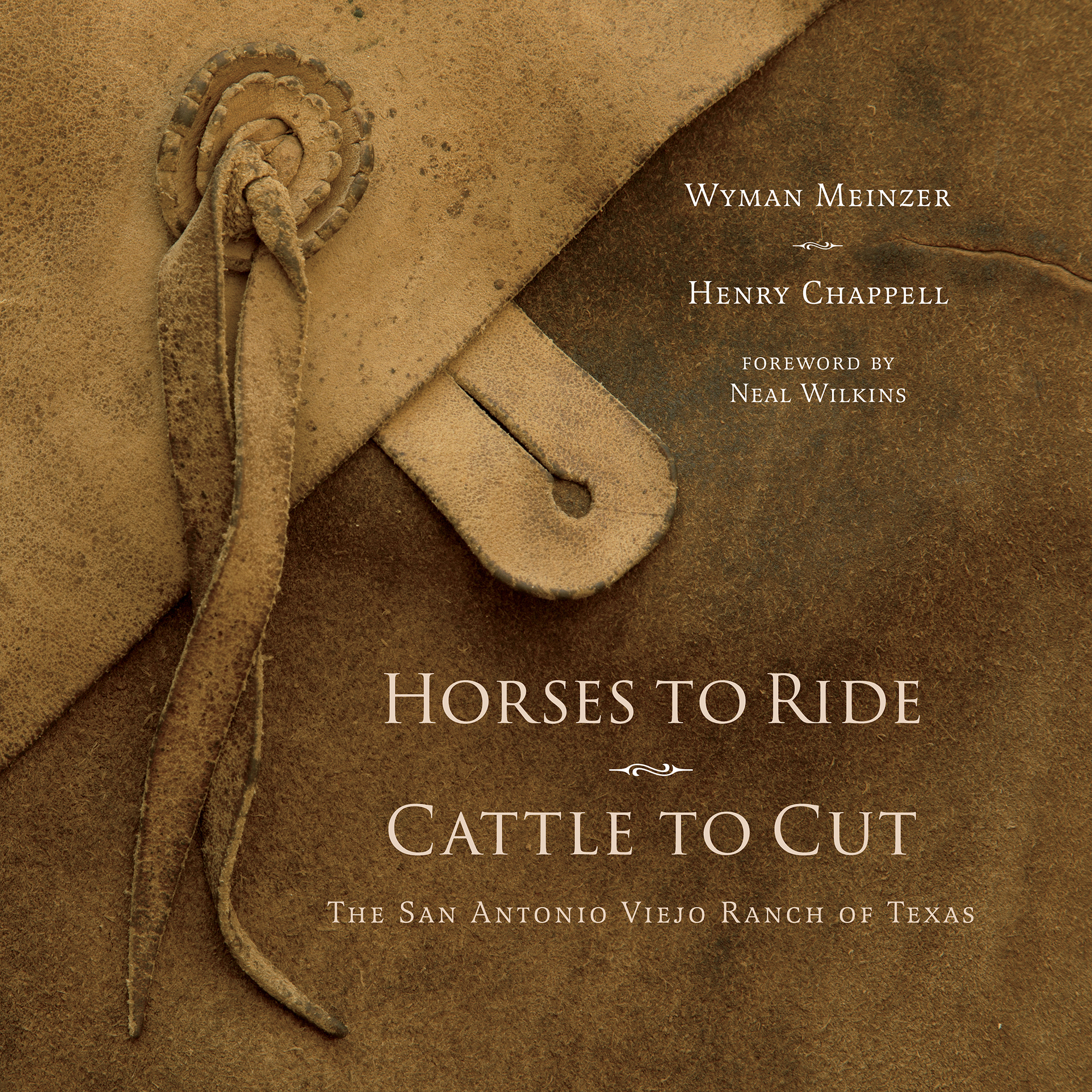 Henry Chappell was born in Louisville, Kentucky in 1960 and grew up in central Kentucky, in the small town of Campbellsville. He graduated from Western Kentucky University in 1982 and moved to the Dallas, Texas area where he worked as an electrical engineer in the defense industry. Weekends, he explored Texas through hunting, fishing, and birding trips.

In 1986, he read John Graves’ Goodbye to a River and knew then and there that he wanted to write. Shortly thereafter, his articles, essays and short stories began to appear in various regional and national magazines. Over the past two decades, he has written hundreds of articles for publications such as Orion, The American Conservative, New English Review, Field & Stream, Sports Afield, Gray’s Sporting Journal, Texas Wildlife, Texas Highways and Texas Parks & Wildlife. Since 2009, he has been a field reporter for The Land Report.

In the mid 1990s, he began work on a series of essays about the powerful bonds that connect hunter, land, and prey. Nineteen of those essays were published collectively in February of 2001 as At Home on the Range with a Texas Hunter, which received an Excellence in Craft Award from the Texas Outdoor Writers Association.

In 2003 Chappell teamed up with photographer Wyman Meinzer for a photostudy of the legendary Four Sixes Ranch. The result, 6666:Portrait of a Texas Ranch, was published in December of 2004.

Since then, the Meinzer-Chappell team has created Working Dogs of Texas, (2009), Under One Fence: The Waggoner Ranch Legacy (2010), Wagonhound: Spirit of Wyoming (2013), and Horses to Ride, Cattle to Cut: The San Antonio Viejo Ranch of Texas (2016).

He has been a fulltime freelance writer since 1997. He lives with his family in Parker, Texas.