&nbspTo know the ranching culture of the Southern Great Plains is to know that it is a world built on grass. Beginning with Paleo hunters pursuing giant Pleistocene game, through the early Apache cultures with their dog-drawn travois, the Comanche and Kiowa, the white buffalo hunters, and, finally, the cattlemen, each culture shaped its world, however slightly, and thereby shaped the culture that followed.
&nbspThe land that now makes up the Waggoner Ranch lies near the heart of former Comanche territory – Comanchería. More particularly, the sandhills and plains of the southeastern corner of the Texas Panhandle, south to the Pease and Wichita Rivers belonged to a Comanche band called The Wanderers, an unusually wide-ranging band among an unusually wide-ranging people.
&nbspBy the end of the Civil War, cattlemen were pushing into the eastern edge of Comanchería, a howling prairie wilderness of vast bison herds, lanky plains lobos, and a fierce people who took a dim view of encroachers.

Under One Fence: The Waggoner Ranch Legacy 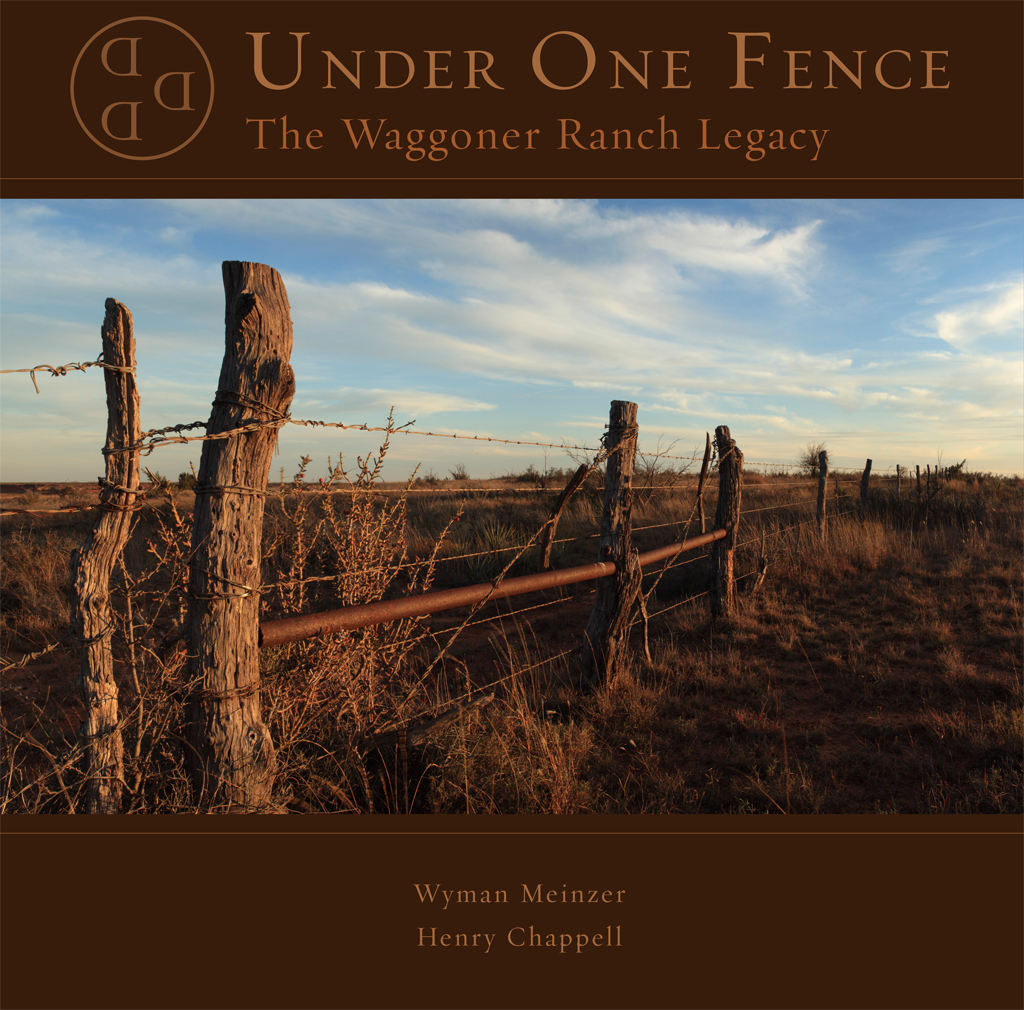 Click here to order
Video on Under One Fence: The Waggoner Ranch Legacy, Narrated by Wyman Meinzer