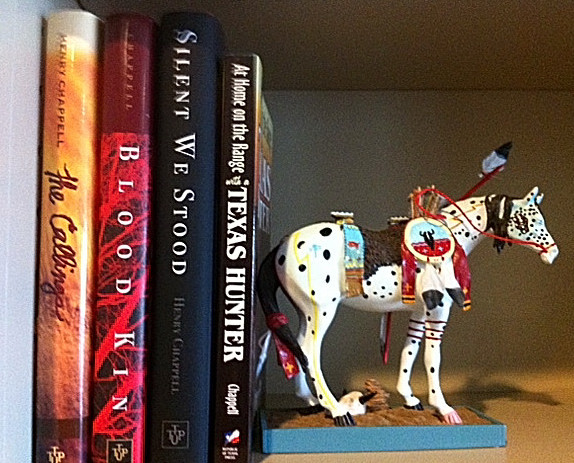 Order from Amazon.com
Order signed copy directly from the author 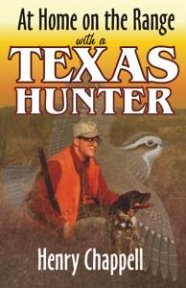